Tomo Trgovac collected and summarized documents in which you can read the following:

"The village of Martinac lies on 184 m above sea level, and belongs to the small Croatian municipality of Čazma since 1945. The church of Saint Martin of Martinac has been known since 1091. At that time, the region was ruled by King Almos. Martinac was then called Sanctus Martinus. From 1517 it was called Zenth Marthon.  The village was ruled by Akaci Garazda and Knight Ladislav.The documents show that Croats settled gradually some villages of today's municipality Cazma between the years 1687 and 1692. One of these villages was Martinac. According to the statistics, Martinac was a village with 20 houses and 258 inhabitants in 1850. In 1900, there were 42 houses and 341 inhabitants. The statistics of 1931 teach us that 544 inhabitants lived in 118 houses. In 1948, there lived 518 inhabitants in 114 houses. However, in 1994 there were only 48 houses with 129 inhabitants.

In 1918, there was an epidemic disease in the whole region - the Spanish flu. Thus, 35 human beings died in Martinac.

In the village, there was a primary school since September 1, 1929. The classes ha been cancelled since 1981 because of the lack of pupils. There was also a branch of the farmer community in Martinac from 1936-1941 which worked as a culture educative association. The fire station was built in 1936 and carries name "Croatian Fire-brigade home". The village got electricity in 1958. In the time between 1957 and 1972, the asphalt route (13 km of lenght) from Cazma to Martinac was built. 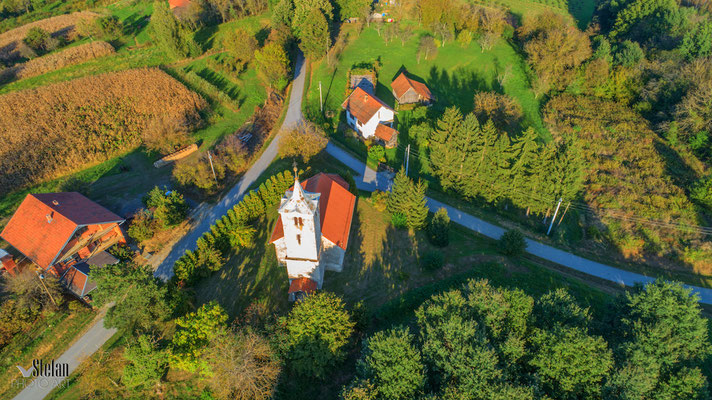 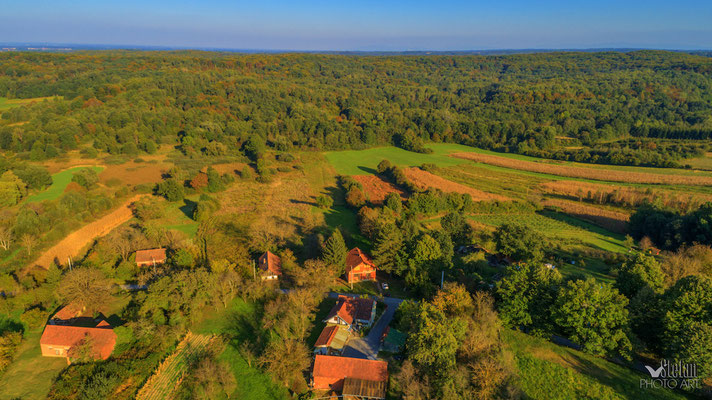 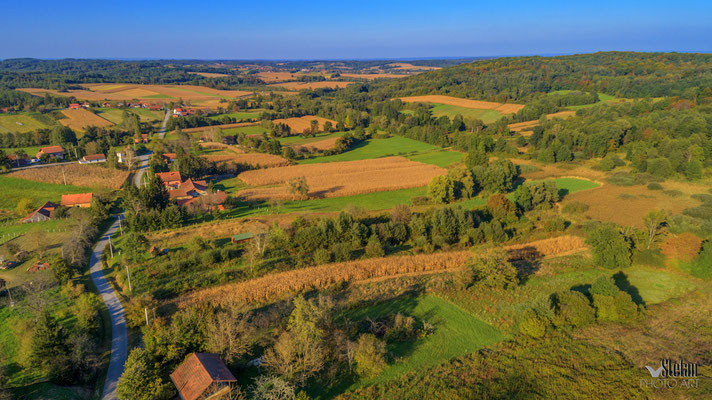 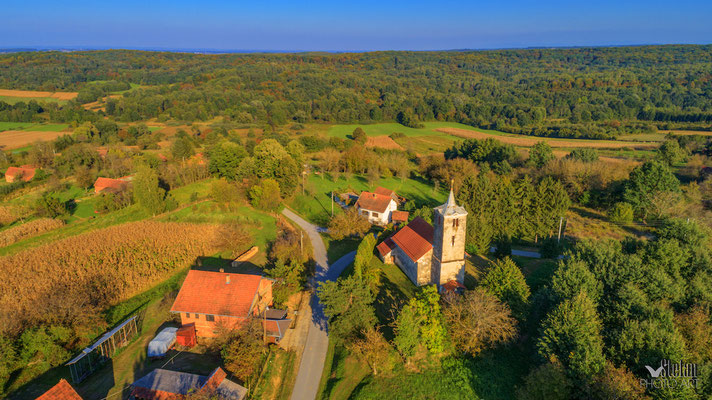 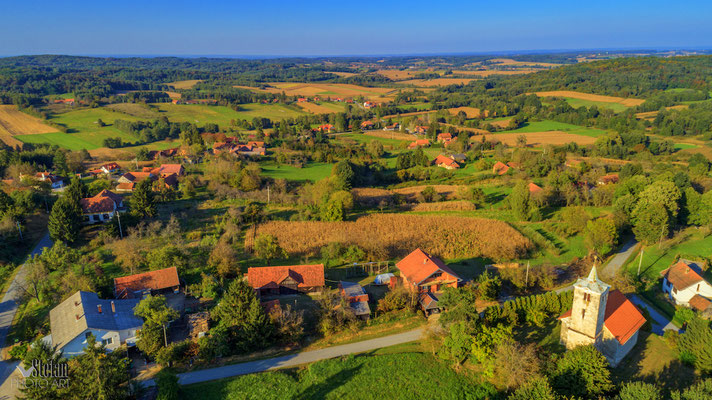 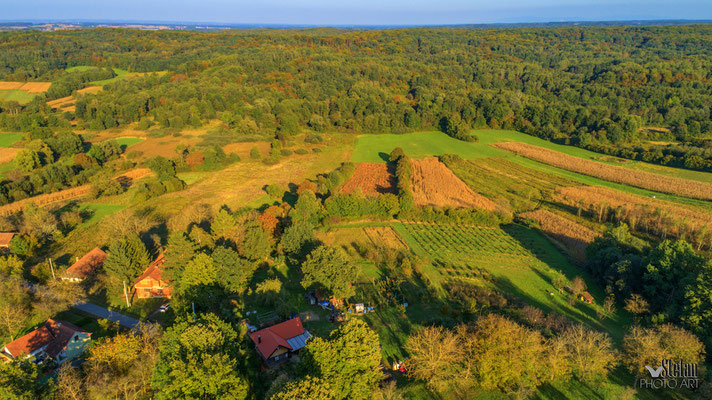 Photos bellow were made by Davor Kirin in August 2020. Thanks. 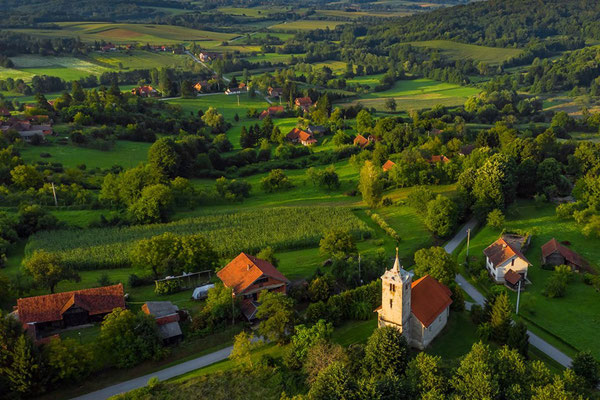 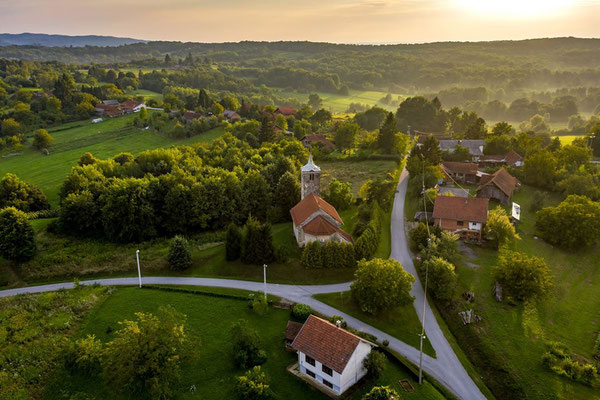 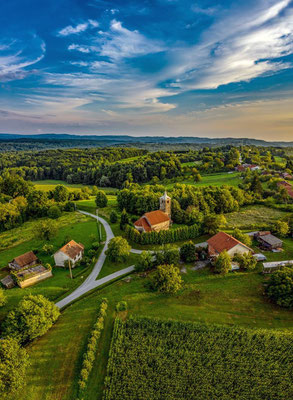 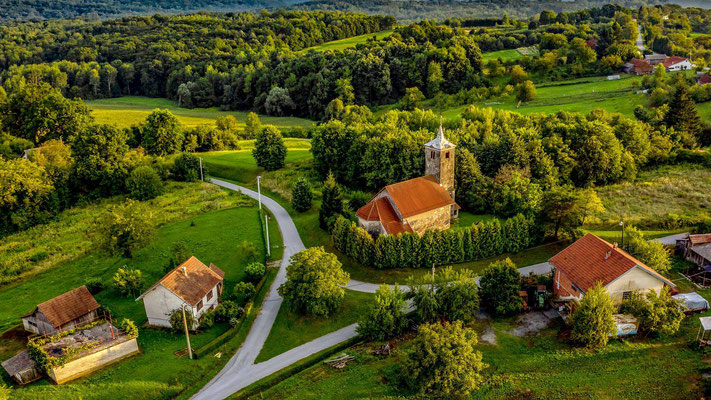 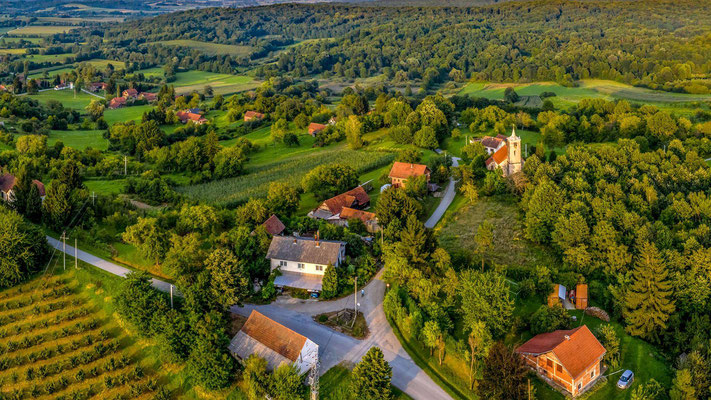 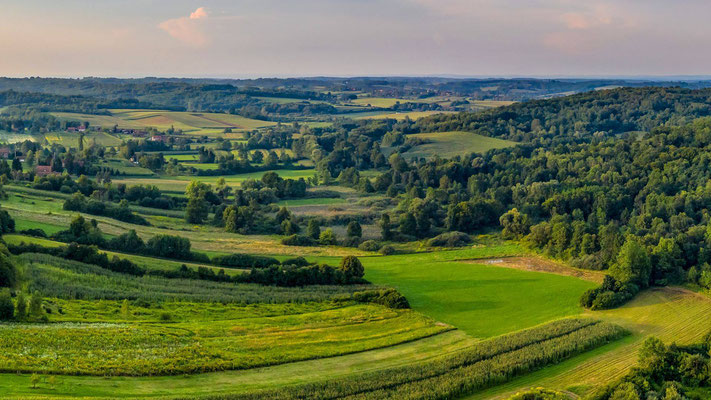 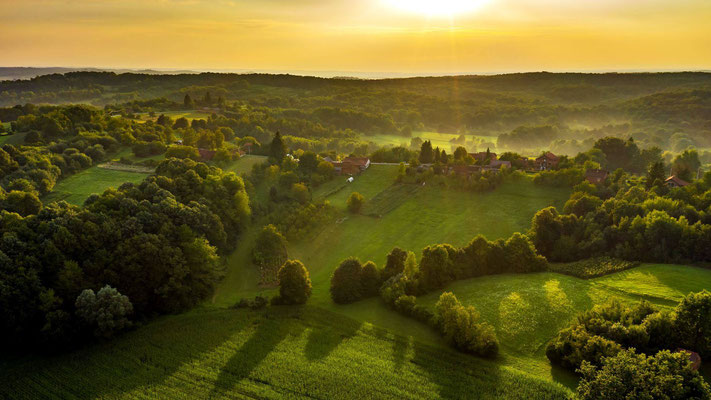 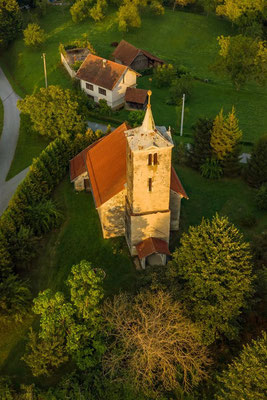 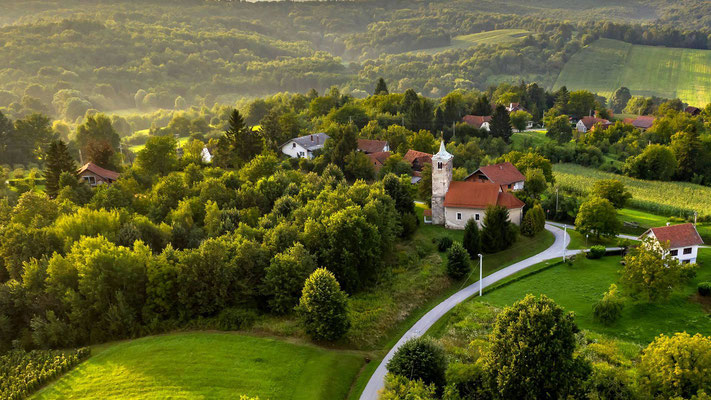